Our current collaborations with project partners include the following: 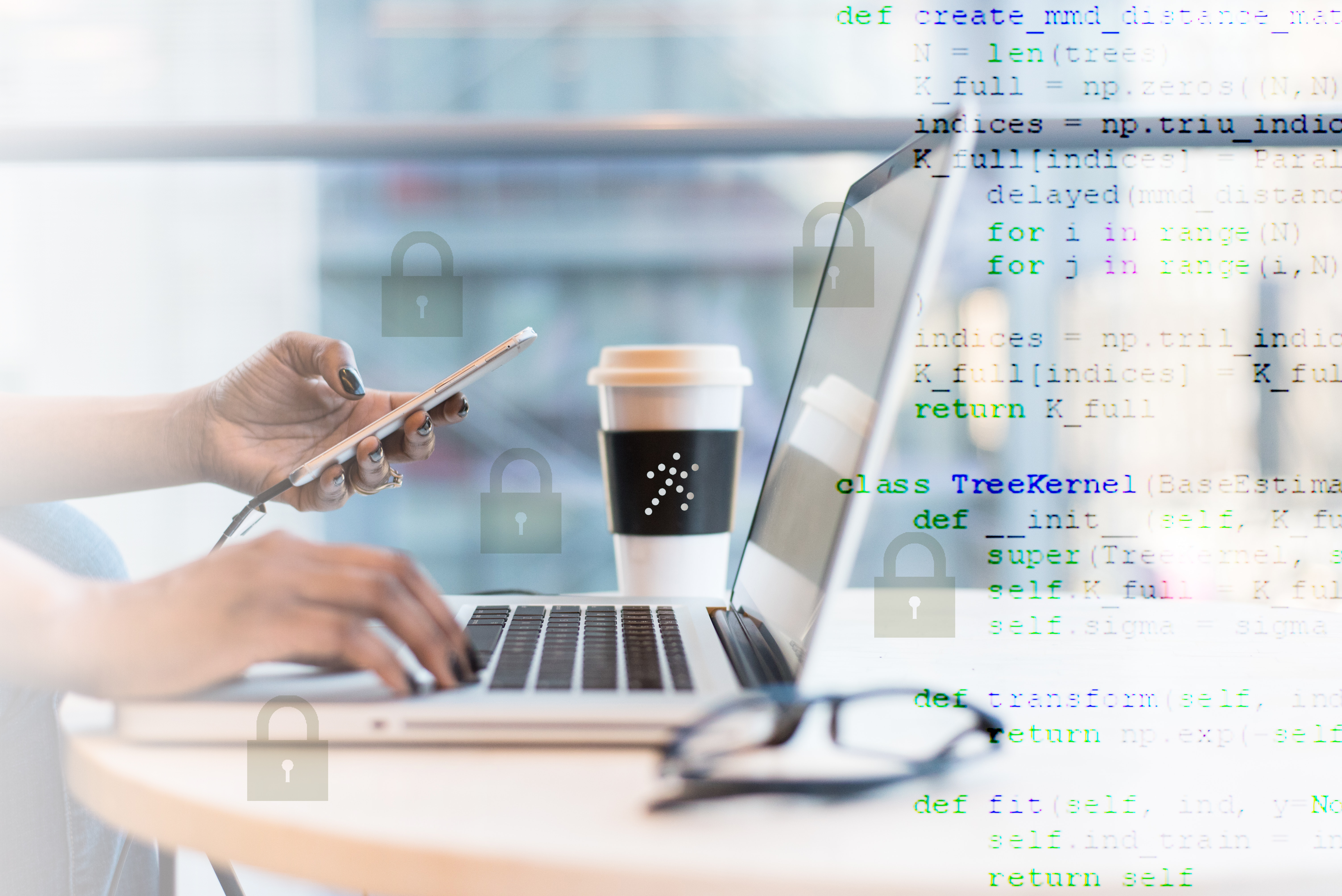 The development of machine learning algorithms in the cybersecurity domain has been impeded by the complex, hierarchical, sequential, multimodal nature of the data involved. A large portion of real-world cybersecurity data can be represented via the data structure of a streaming tree. In collaboration with the Defence and Security programme at the Alan Turing Institute, we are providing new algorithms for systematic malware detection that are robust to irregularities and high dimensionality of the underlying streams. 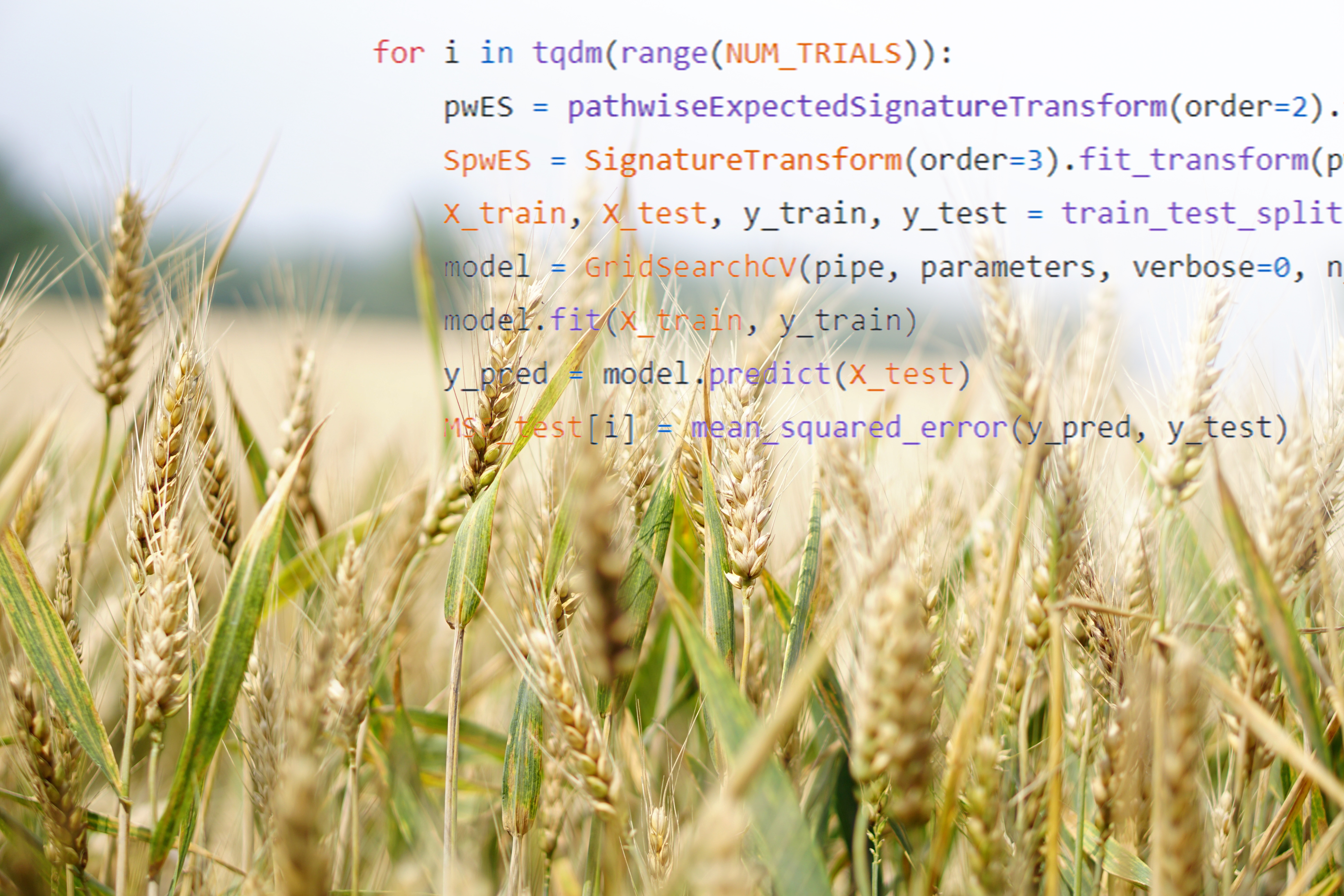 Remote sensing data are becoming ubiquitous and can be turned into actionable information to improve Earth Science AI. In modern agricultural science, new algorithms have been developed to predict the end-of-season yield of crops over a region from the longitudinal measurements of climatic variables recorded across different locations of the region.

Increased prevalence of automated monitoring systems for collecting patient health variables has enabled the development of powerful machine-learning based models to provide early warning for signs of health deterioration. Sepsis is one of the most important of these deterioration events; as such, new algorithms demonstrate improved results for early detection of sepsis in the ICU. These algorithms are sufficiently general that they have the potential to be applied to many similar tasks producing a wide-ranging impact. 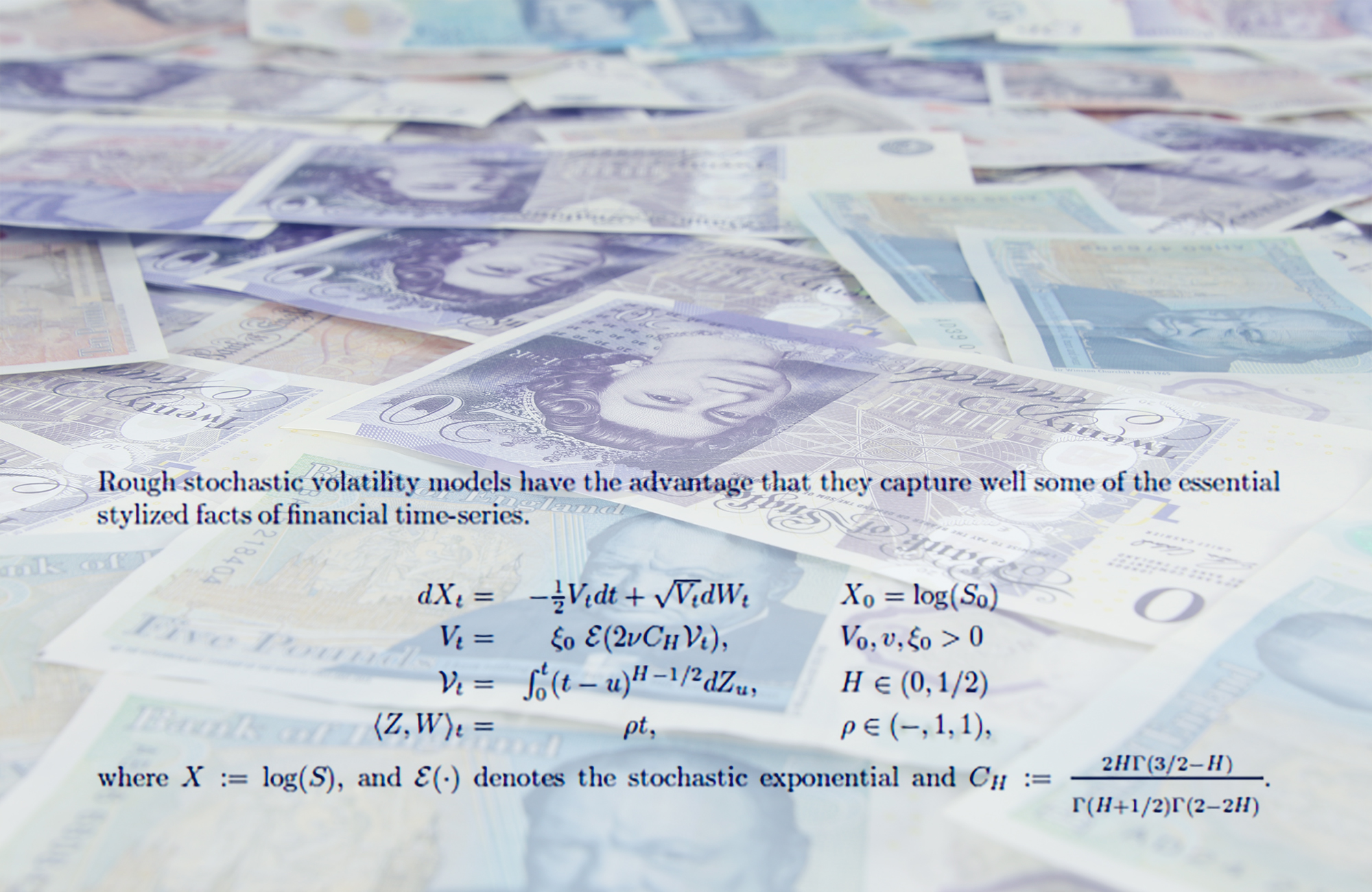 Deep learning has recently had a major impact on several areas of quantitative finance, by making it possible to speed up calculations that have be run on a daily basis by several orders of magnitude, by allowing address investment problems in much greater generality than before and allowing us to do modelling under more realistic assumptions.

One of the most significant developments has been our ability to synthetically generate artificial market data, in particular, the simulation of highly realistic (past and future) paths of financial time series. This is dubbed as 'market generation' and 'market simulation'. Recent advances have shown that a particularly powerful method to do market simulation can be achieved by combining deep generative modelling with a signature-based encoding of the underlying paths.